Before graduate school, I danced semi-professionally (as in, I occasionally got paid). 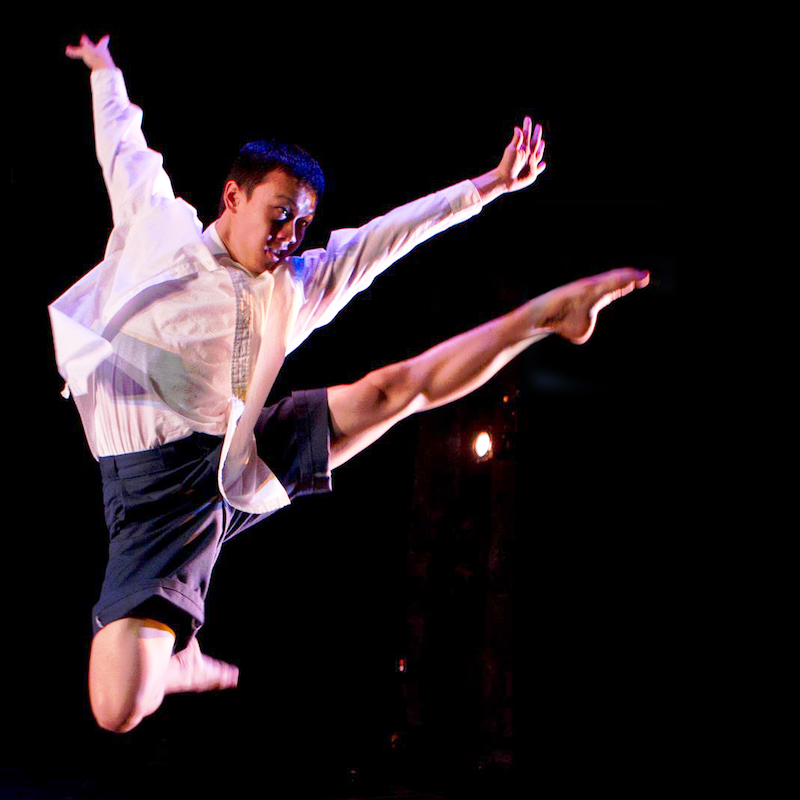 …as well as many more local and student choreographers in Massachusetts and New York. As a dancer, I received the 2012 Raymond Keith Bryant Prize, did some fashion shows, and got photobombed by Rachel Maddow. I am not sure if I am allowed to share evidence for that last one…

Due to copyright issues, most of my performances are not publicly available (you might be able to buy DVDs of some of them). However, a few clips of students’ works I danced in are online: [DinnerTogether] [Cities Fade] [Cult Carnival] [BelReso Curvus]. I also choreographed for Amherst Dance, a student-led dance company, from 2011 to 2014.